John Teller was one of the founding members of the Sons of Anarchy Motorcycle Club. He was one of the first nine who started the club and stood for what the club was meant to stand for. Somewhere along the way, the club forgot what they truly stood for and John Teller passed away. A new club president assumed his role as leader and took the club in another direction. John always knew what he wanted even through the tough times. He left a journal behind to help guide his son Jackson Teller and Jax took away many important things. Here are some journal entries that Jax implemented into his own presidential campaign...

The Life And Death of SAM CROW
-John Teller
-The true outlaw finds the balance between the passion in his heart and the
reason in his mind. The solution is always an equal mix of might and right.

-The concept was pure, simple, true, it inspired me, led a rebellious fire, but
ultimately I learned the lesson that Goldman, Prudot and the others learned.
That true freedom requires sacrifice and pain. Most human beings only think they
want freedom. In truth they yearn for the bondage of social order, rigid laws,
materialism, the only freedom man really wants, is the freedom to become
comfortable.

-I realized that in my downward spiral of hopelessness I was actually falling
into a huge hole created by my absence of basic human graces. The most obvious
was forgiveness. If I was wronged by anyone, in or out of the club, I had to be
compensated by money or blood. There was no turning the other cheek. When
relationships become a ledger of profit and loss, you have no friends, no loved
ones, just pluses and minuses. You are absolutely alone.

-I never made a conscious decision to have the club become one thing or another.
It just happened before my eyes. Each savage event was a catalyst for the next.
And by the time the violence reached epic proportion, I couldn't see it. Blood
was every color.

-Inside the club, there had to be truth. Our word was our honor. But outside, it
was all about deception. Lies were our defense, our default. To survive, you had
to master the art of perjury. The lie and the truth had to feel the same. But
once you learned that skill, nobody knows the truth in or outside the club;
especially you. 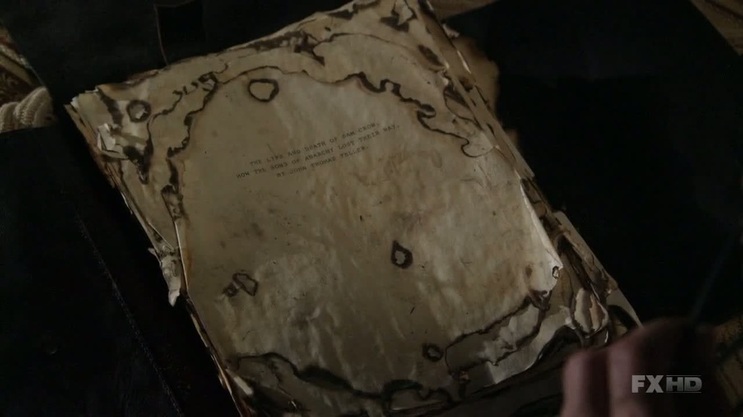 -I found myself lost in my own club. I trusted few, feared most. Nomad offered
escape and exile. I didn't know if leaving would cure or kill this thing we
created. I didn't know if it was an act of strength or cowardice. I didn't know,
so I stayed. I stayed because, in the end, the only way I could hold this up was
to suffer under the weight of it.

-When we take action to avenge the ones we love personal justice collides with
social and divine justice. We become judge, jury, and God. With that choice
comes daunting responsibility. Some men cave under that weight. Others abuse the
momentum. The true outlaw finds the balance between the passion in his heart and
the reason in his mind. His solution is always an equal mix of might and right.

-To my oldest, dearest, and wisest friend,

What we started, you and I, was
a good
thing, for a good reason. What we've
become is a different thing,
for reasons
I no longer understand. I feel angry
winds at my back and I'm
not sure how
much time I have left in this cut I love so
much. This book
is for all the things we
wanted. And for all the things we still
can be.
I  love you, brother. 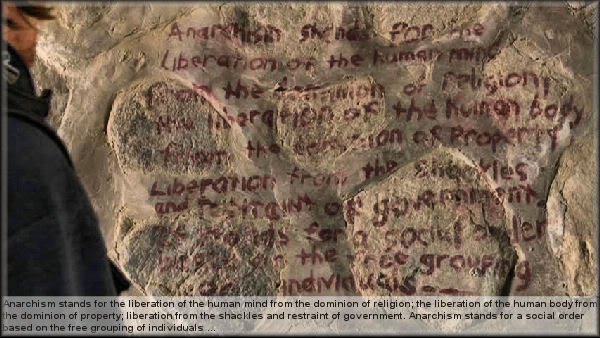